Far Cry 5 is another installment of a very popular action series.

Far Cry 5 takes place in the fictional Hope county in the state of Montana. We play as a police officer whose job is to work out and destroy the crime organization. 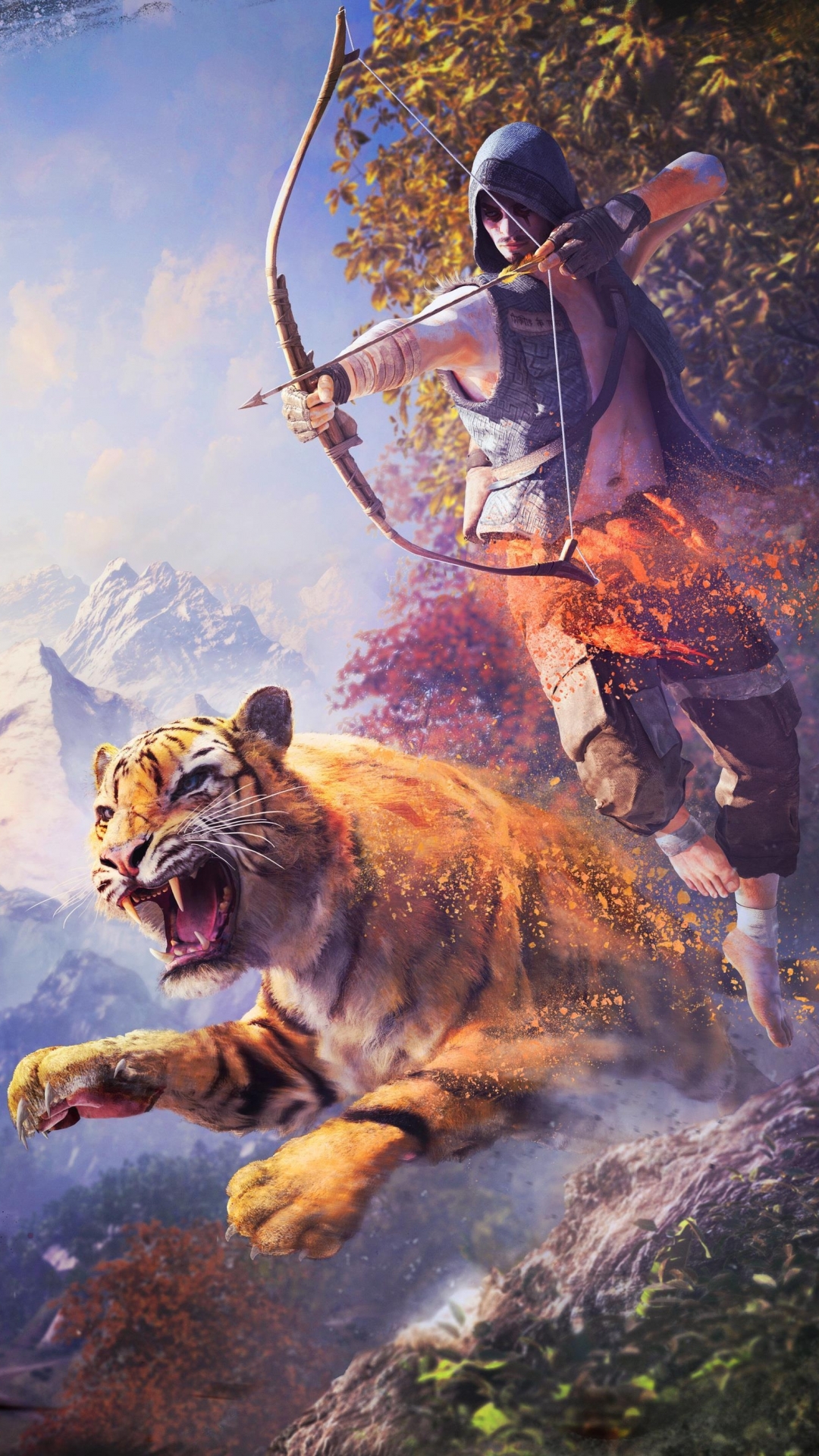 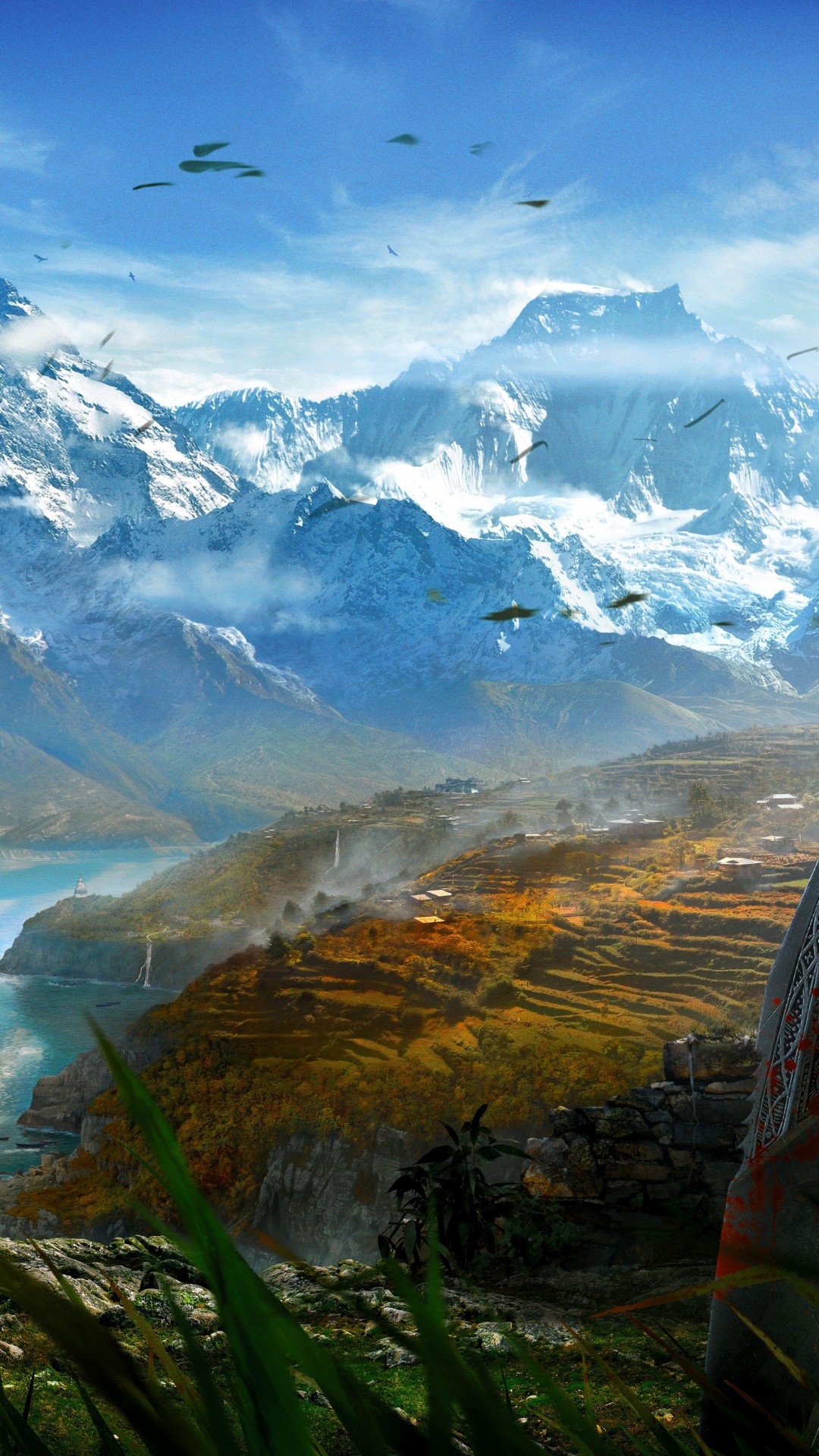 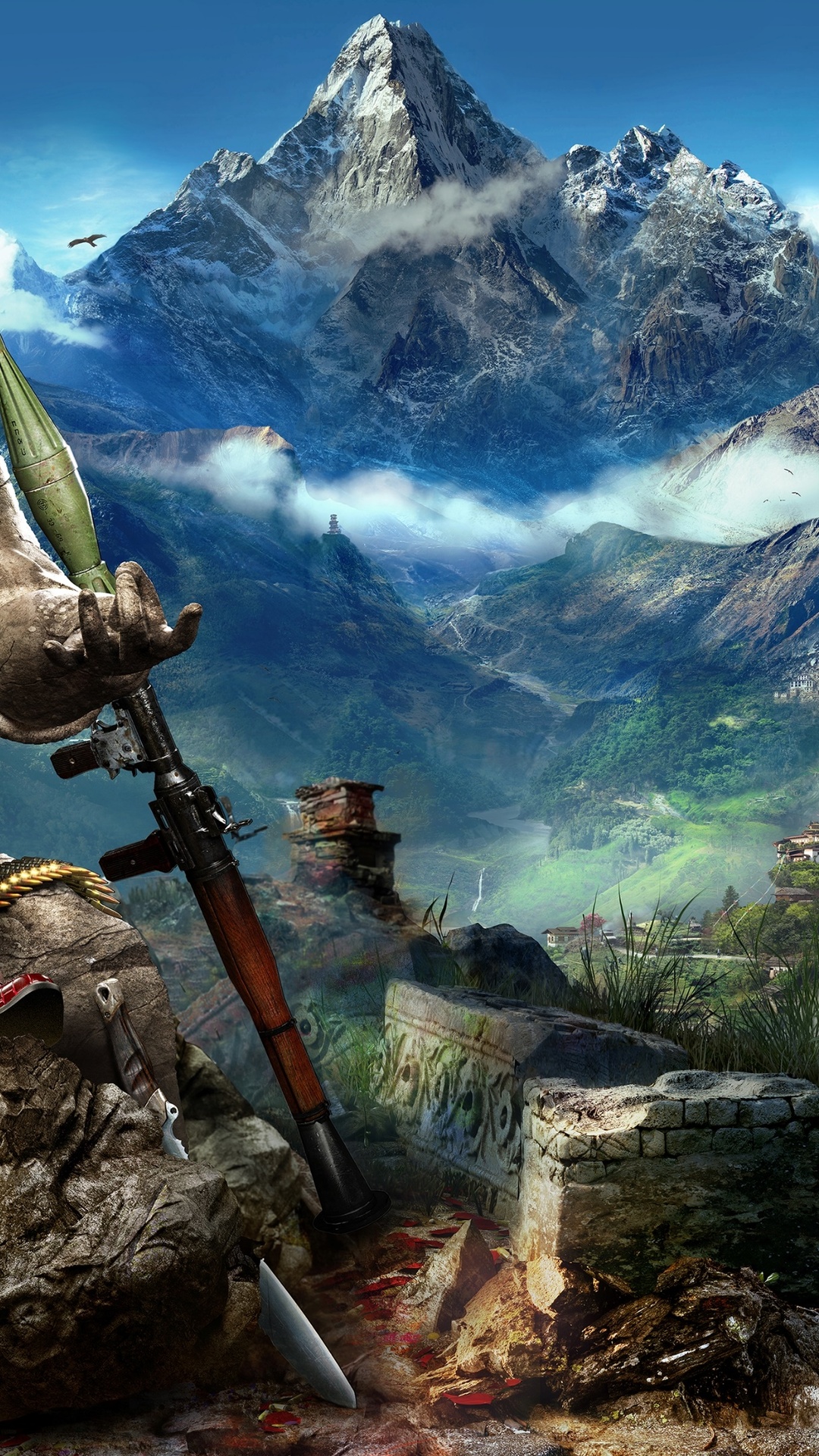 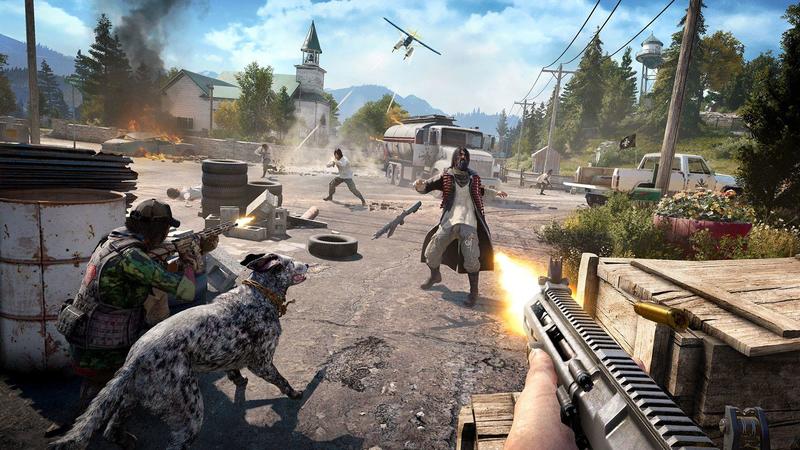 The game is out. 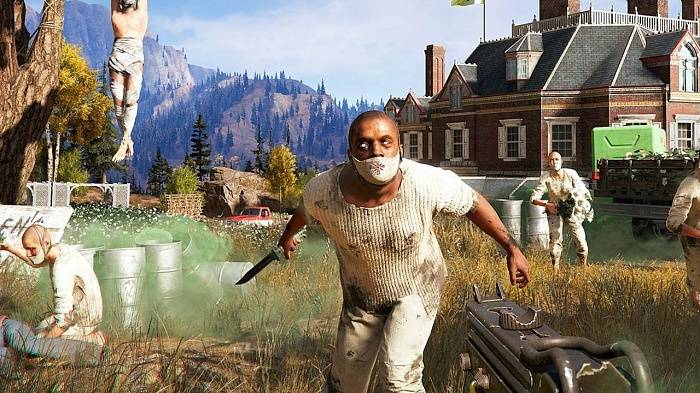 In first week far cry 5 invite more than far cry 4 in all time.

What you can do.

Kill all the main enemy.

You must kill all the main enemy. 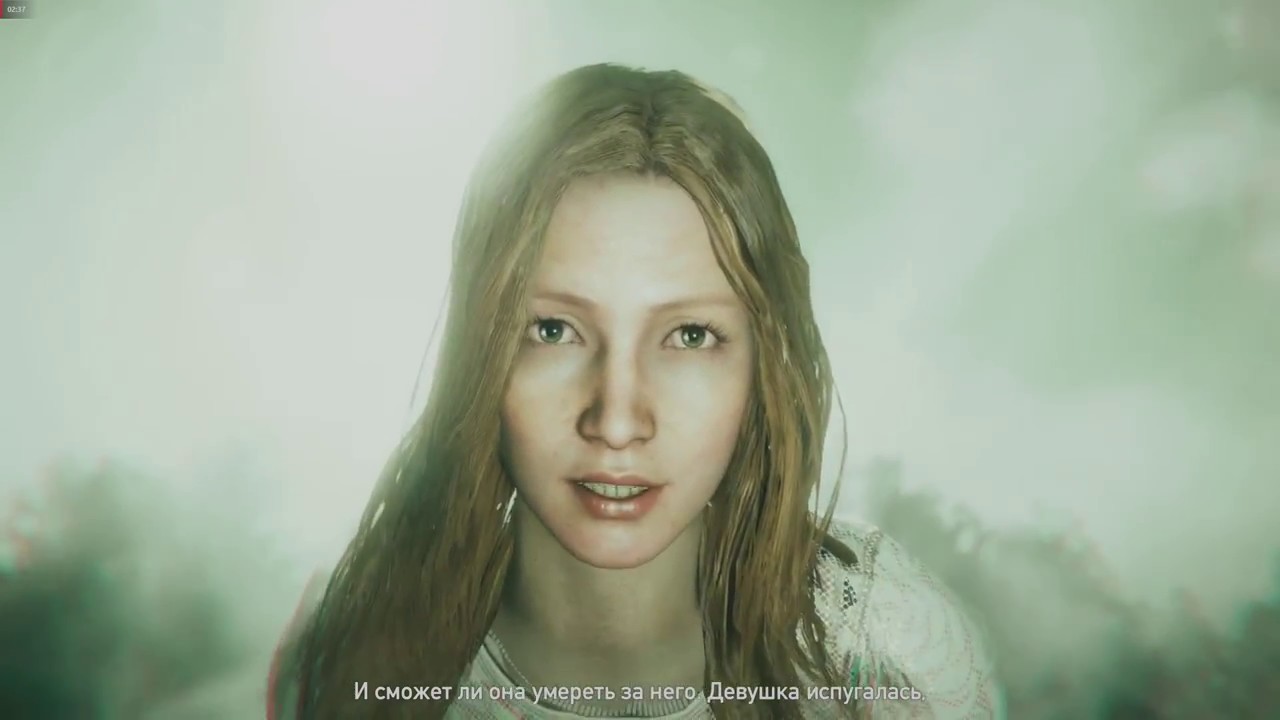 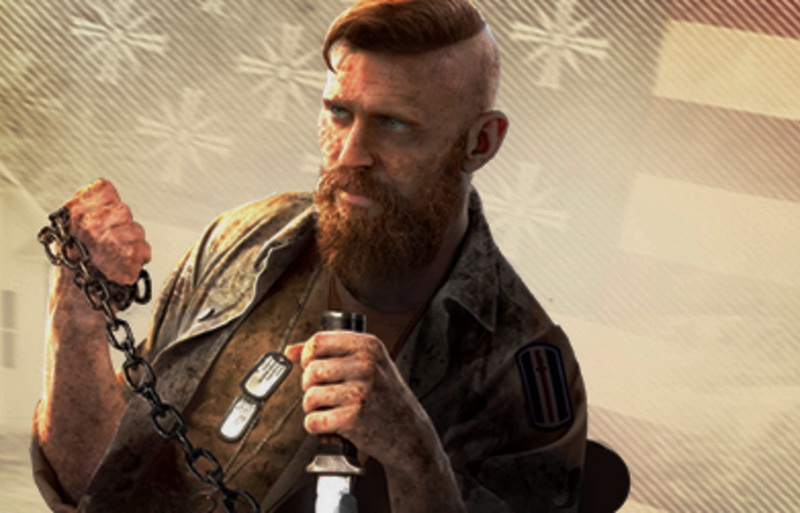 There are numerous ways to build up Resistance points and increase your overall Resistance level in Far Cry 5.

Joseph, the cult leader in Far Cry 5, makes quite the impression at the start of the game, but you don't actually get to go up against him until you've put in a lot of work elsewhere. 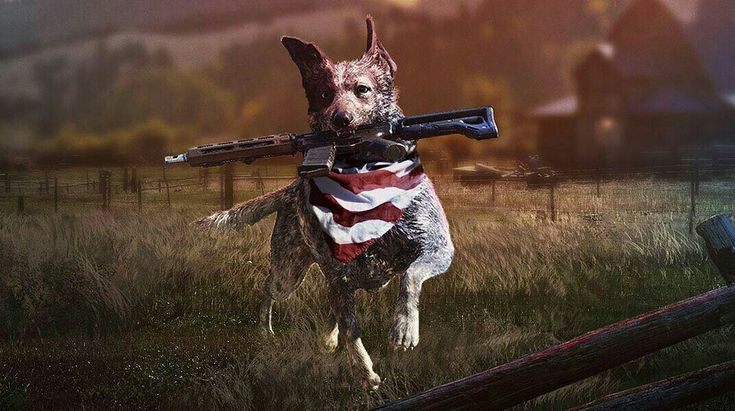 Cult outposts are essentially strongholds for the cult that you'll come across in Far Cry 5. It's perfectly possible to head into a cult outpost all-guns-blazing. 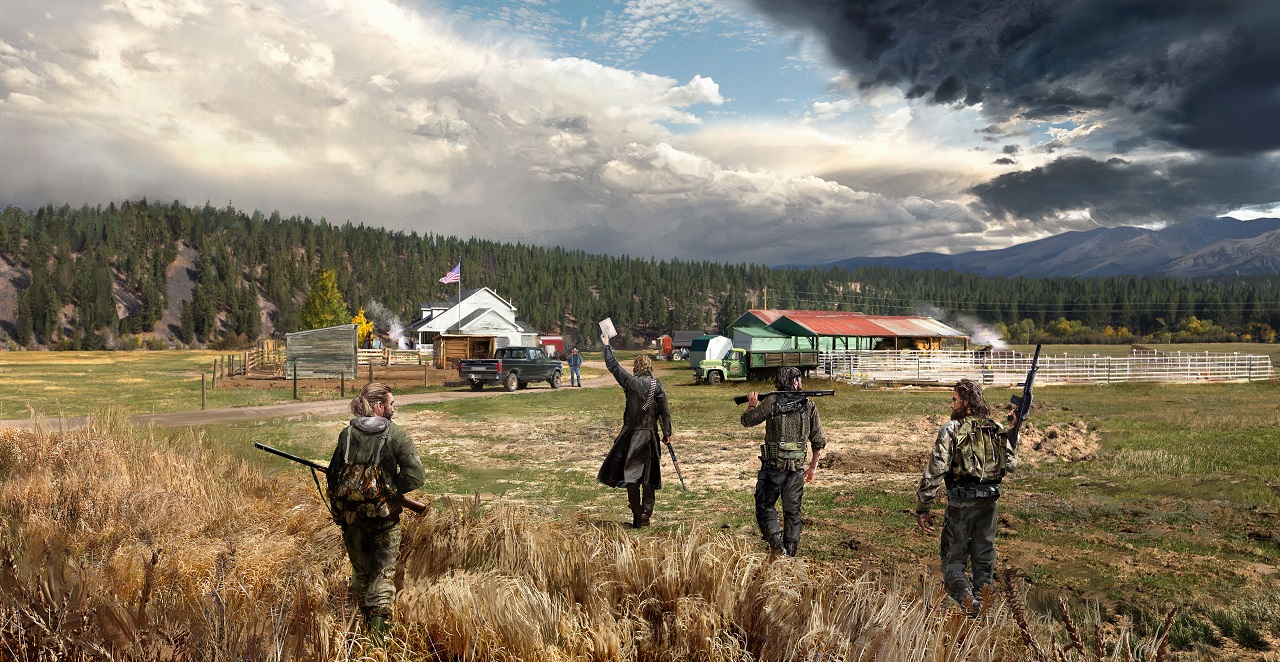 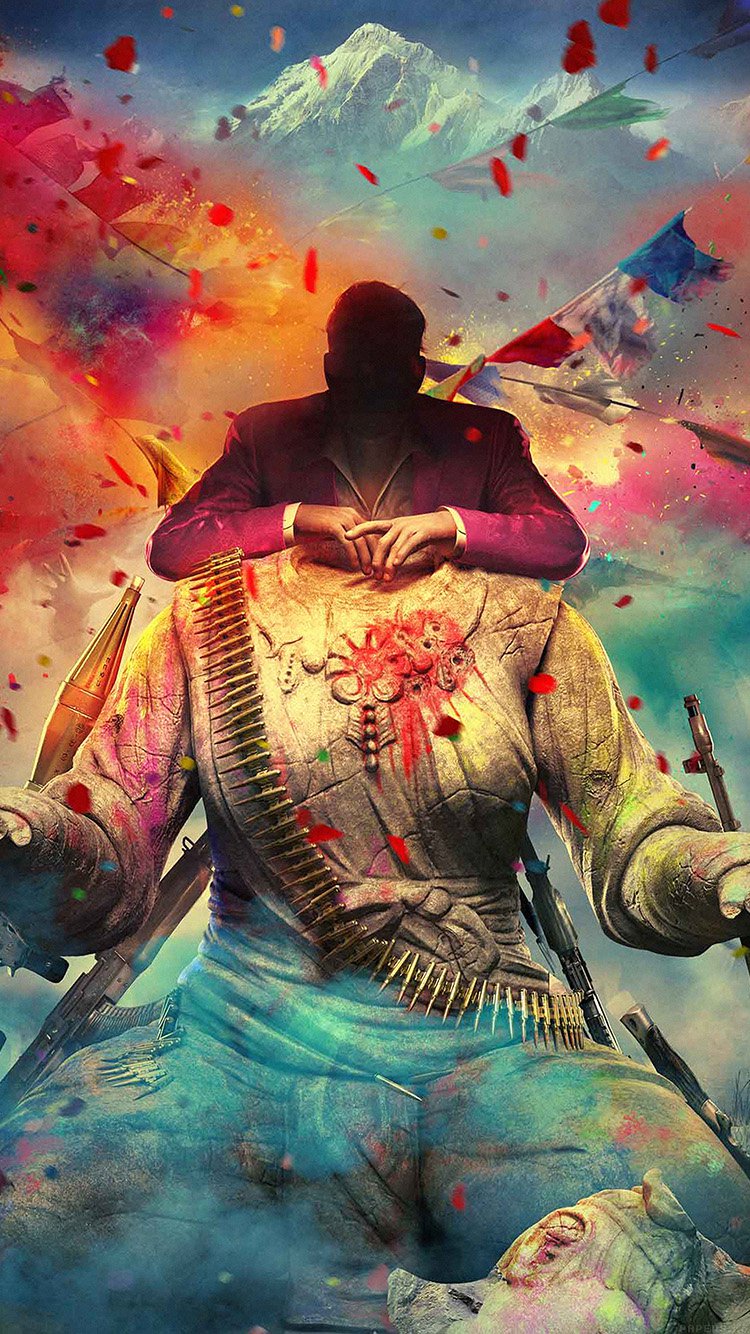 A reasonable and calm person. Although he didn't approve of the actions of adamsco, not in a hurry to go to them with war, because he understands how power was acquired by Joseph Led in the district. 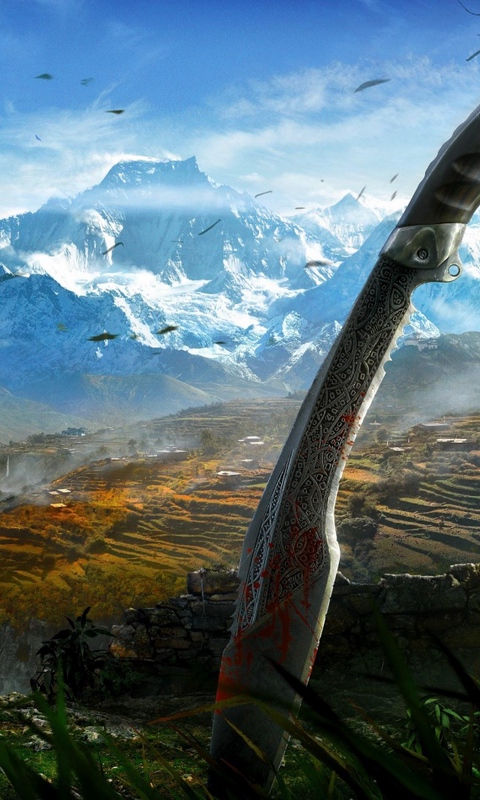 Unlike other resistance leaders, Virgil is more gentle and friendly. However, this is offset by intelligence and ingenuity - it was he who proposed to place the militia base in Prison.

Mayor Virgil Minkler - the mayor of the District of hope. 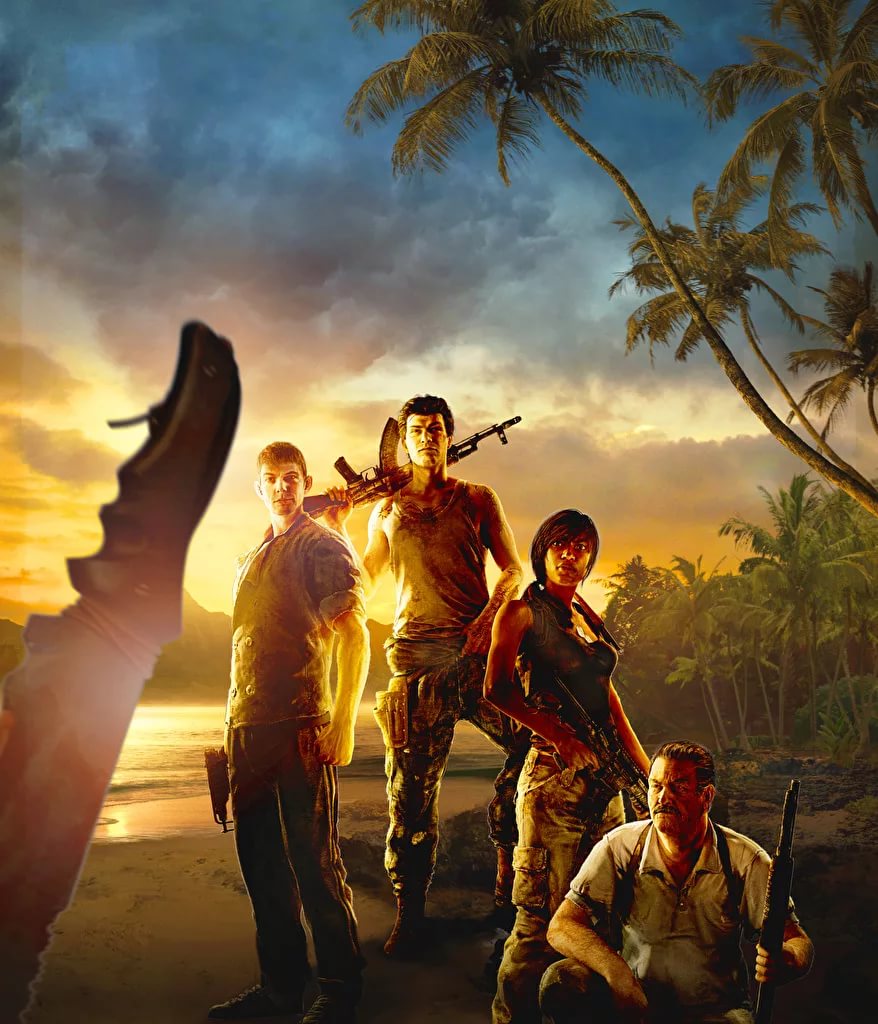 One of those who joined the cult to find out what it is. Adamski chose her for "cleansing", after which she decided to escape and joined the militia of the mayor of Virgil. 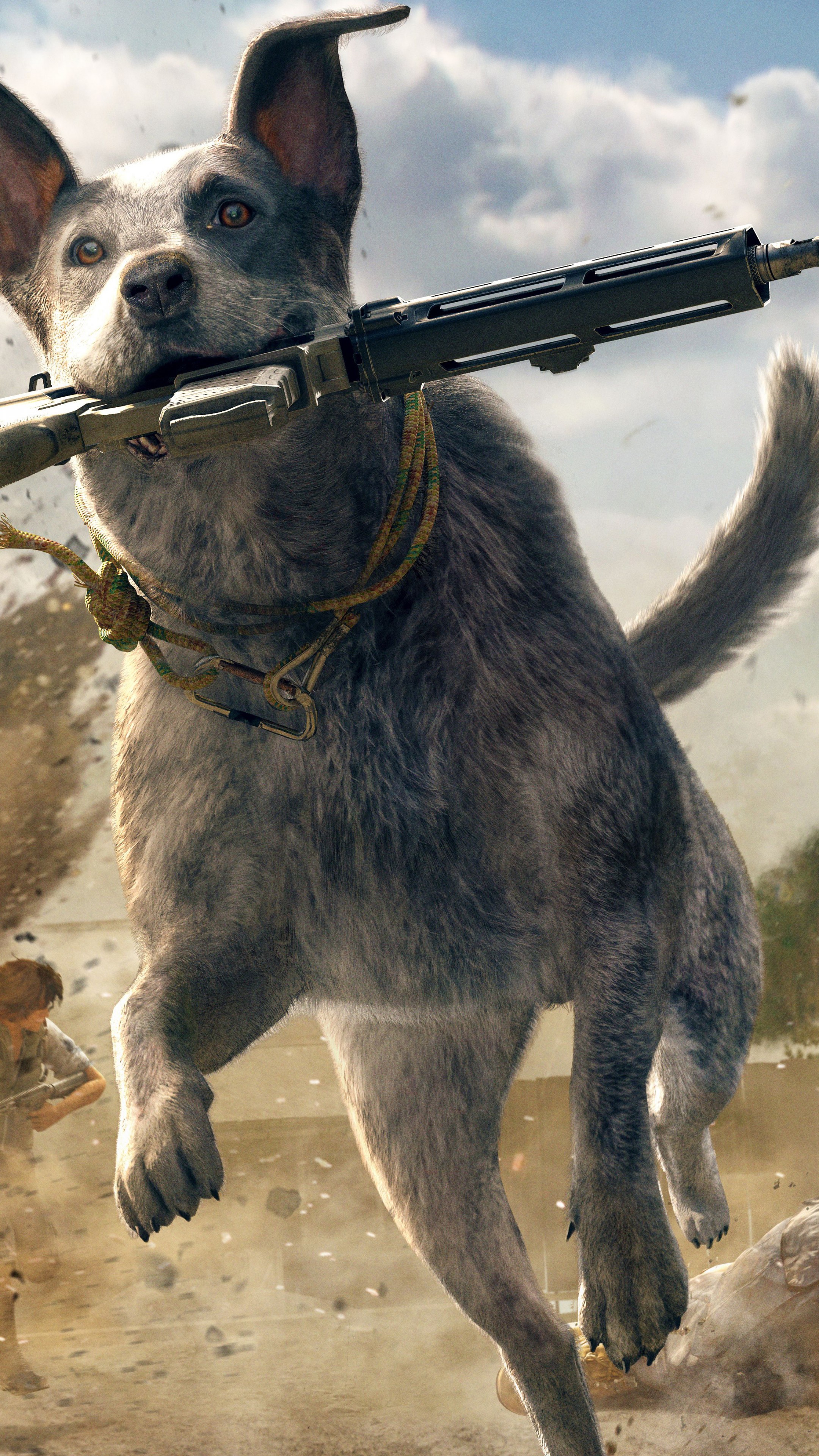 It was the Marshal who encouraged the Sheriff's Department to go to sid's commune to apprehend him. Despite the apparent aggression, Burke did not retreat until the very end.